Underground Propane Tank Pros And Cons Skip to content
As an Amazon Associate We Earn From Qualifying Purchases at no extra cost.

An underground propane tank can be a great option if you use 600 gallons of propane (or more) per year, but what are its pros and cons exactly?

This article spells out the most profound underground propane tank pros and cons that you should be aware of before buying/leasing one.

By the end of the analysis, you will hopefully be many steps closer to making a more informed final decision!

If you’ve been thinking about installing an underground propane tank, these are the positives and negatives you will want to consider, starting with the advantages.

Pros of an underground propane tank

There’s a great deal to love about below ground propane gas tank.

If there weren’t, folks wouldn’t be installing them at the rate they’re (the most popular size among homeowners is the 500 gal. tank).

Here are some of the most prominent underground propane tank pros:

It is not an unsightly eyesore

The greatest con with above-ground tanks is that they are often an eyesore (or worse) unless you go the extra step of disguising them in your yard (at an extra cost!).

On the contrary, your underground tank will be buried below the ground, so it is not visible except for a small dome (to allow access to the valves, filling port, and regulators for service).

In fact, there is only minimal excavation, meaning you’ll do little damage to the yard. Plus, you can creatively landscape the area around the tank to hide the dome, so your yard will look more immaculate with this option.

This is not a point you can take lightly- underground propane tanks sometimes hike the price of properties.

It is more resistant to elements

Compared to underground tanks, above-ground tanks are more easily damaged because they are exposed to extreme weather conditions and other elements.

In contrast, the installation of underground tanks involves the addition of several protective measures.

Do not forget that the tank is already protected (buried underneath the earth) from various elements that easily harm above-ground tanks.

Additionally, an underground propane tank is somewhat of a safer bet regarding dangers such as a propane leak since the soil generally restrains leakages.

In a nutshell, an underground tank could last longer than its above-ground counterpart – remember that it cannot be hit by falling trees and is more difficult to vandalize.

It is more efficient in colder climates

If you live in an area where average temperatures are often chilly, it is best to go for an underground propane tank.

The reason is obvious: The tank is buried in the warm earth, so it is unlikely to be affected by drastic drops in temperature. Subsequently, the tank continues to function efficiently even in chillier climates.

Turning to the other side of the coin, you need to know a few major downsides as you weigh your options.

It can “float” under flooding conditions

One of the most serious drawbacks of buried propane tanks is the risk of “floating.”

Admittedly, it is not a normal occurrence, but there is no denying that the tank can “float” underground if the water (in the pit) rises above the current propane level (in your tank).

How to check propane level in large tank

This could be an issue for those living in areas prone to flooding.

But on a more positive note, this is a hiccup you can avoid by ensuring that the tank is installed on a firm foundation and then properly secured to stop it from moving.

It may lead to unique safety challenges

While underground propane tanks have proved very safe to use over the years, they bring several unique safety challenges. For instance, detecting a leakage takes more effort than above-ground tanks.

Secondly, natural pressures underground can make it warp over time. The good news is that regular inspection can help you identify such problems before they cause damage.

The other notable concern (it’s not a problem per se) is the installation cost. It generally costs more money to install a below-ground propane tank than an above-ground container.

If you’re wondering what inflates the cost, here is a brief explanation:

For safe and efficient use, underground propane tanks require more labor and equipment (recall some excavation involved) and extra procedures.

For example, you must pay for the previously mentioned anti-corrosion protective features. Additionally, some permits are to be paid for the amount depending on your local code. All these come at an extra cost to the homeowner.

So, how big is the cost difference?

It varies from locality to locality (safety regulations and codes differ, influencing the cost). Still, you could pay more than double the cost of an above-ground propane tank!

Of course, one can argue that it’s all worth it if you critically evaluate all the discussed underground propane tank pros and cons.

How to run propane line from tank to house

In summary, the main underground propane tank pros and cons are:

On the upsides, it increases your backyard’s curb appeal, withstands the elements better, and functions more efficiently when it comes to areas with colder climates.

On the other hand, its major weaknesses are the higher installation cost, the likelihood of “floating” if inappropriately installed, and the issue of probable peculiar safety troubles.

Needless to say, your local propane provider can help you choose between an above-ground and underground propane tank regulations if you’re still seated on the fence even after reading this analysis.

Propane smell but no leak 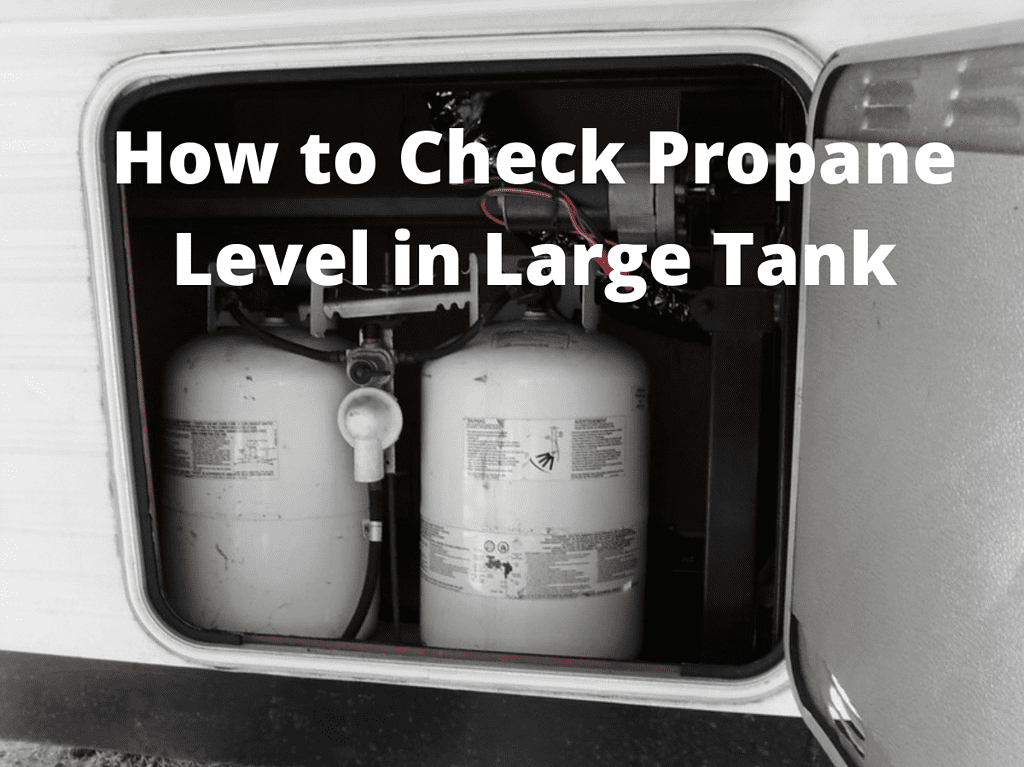 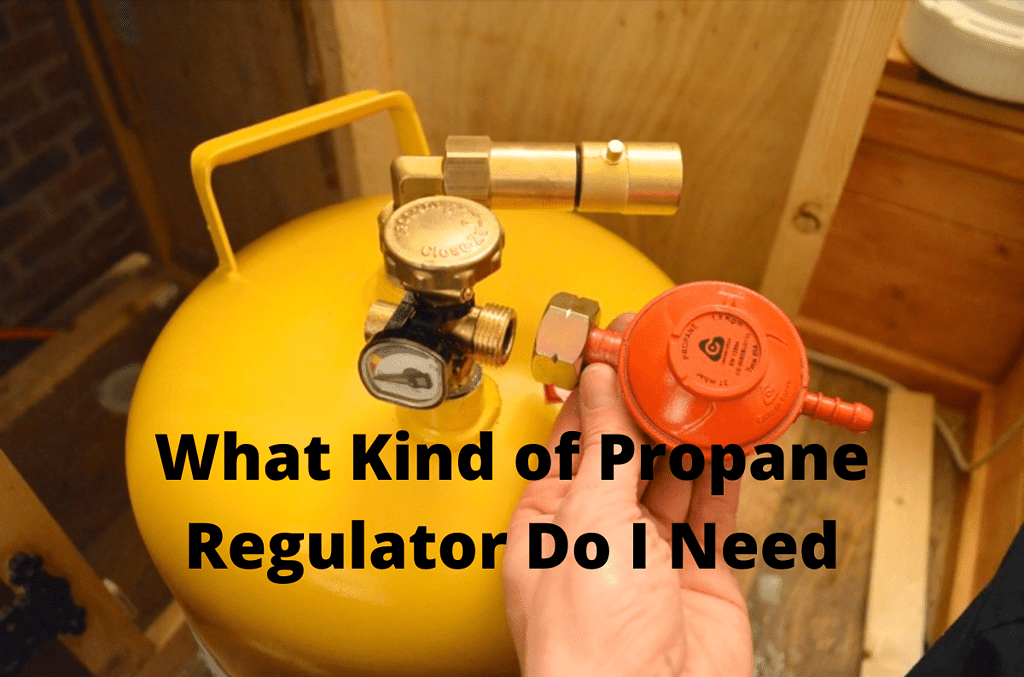