Pros And Cons Of Salt-Free Water Softeners Skip to content
As an Amazon Associate We Earn From Qualifying Purchases at no extra cost.

Did you ever think a time would come when no salt would be needed for your water softener to work? A time when all you need to do is connect your equipment to the faucet and quench your thirst in a few minutes?

Well, that was the word of honor from salt-free water softeners. They promised gold and gold they delivered, but is it all rosy and candy for these salt-less water softeners? Despite the numerous advantages, they also present some shortcomings.

In this article, we take a look at the pros and cons of salt-free water softeners in a bid to help you make an informed decision if you are looking to buy one for your home.

But first, there is something you need to understand. Salt-free water softeners are not really softeners since they don’t eliminate water hardness but rather inhibit the formation of sediments. So, how do they measure up?

The advent of salt-less water softeners was a game-changer in the water softening industry. Manufactures scrambled in for a piece of the cake, and in doing so, they created stiff competition among themselves.

As they tried to outdo one another, the salt-less technology became even better.

Let’s look at some of the advantages they present:

Scale build-up in water heaters inhibit water heaters’ performance such that they have to use more energy than they should. However, salt-less water softeners deter the formation of scale builds up in the heater.

One major upside of salt-free water softeners is that they don’t require electricity. Water goes through the system and directly to your taps.

With salt-based water softeners, you will often be required to refill the brine every once in a while. Some will even require you to manually initiate the process of regeneration. But all that is not required in salt-less water softeners since there is no regeneration or ion exchange.

No water goes to waste because nothing gets flushed out of the system. As water goes inside the conditioner, scale formation is inhibited by the media and goes straight to your taps.

Check out this salt-free water softener: 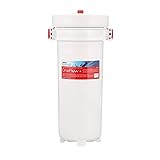 The argument that salt-free water softeners don’t really soften hard water but rather only inhibit scale formation can be better understood in some of these disadvantages.

Your water will still be hard only that it won’t form sediments in your piping system. This means that calcium and magnesium will still exist in your water but only in an inactive form.

2. Not good for well water

If you were planning to use the salt-free water conditioner for well water, I hate to disappoint, but it won’t be as efficient as you want. Why? Well water contains some minerals such as Iron and Manganese, which make the scale inhibitor media inert, hence reducing efficiency.

You would agree that hard water creates havoc on your piping system, leaves scale on your dishes and stains on your clothes.  Removal of the water hardness minerals through water softening is crucial.

Unfortunately, the process comes with some downsides. Let’s have a look:

a) Expensive to install and Maintain

It will cost you several hundred dollars to have a water softener installed in your home. Besides, the operational and maintenance costs are also high since you have to buy salt and pay electricity charges.

b) Wastes a lot of water

Salt-based water softeners use water to flush the contaminants down the drain.

c) Not good for the environment

Some states such as California banned the use of water softeners because normally, people would flush the waste into the sewage line.

And since the treatment plant is not equipped to eliminate the salt, it flows into rivers and the water used for irrigation purposes. Such water is harmful to the overall growth of plants.

d) Excess sodium is harmful to the body

During ion exchange, the hard water minerals are exchanged with sodium from the salt. Such water is not good for drinking because excessive intake of sodium is known to cause blood pressure complications

During ion exchange, minerals such as calcium and magnesium are eliminated from the water. These minerals are important in the daily diet of a normal human being. Their elimination is likely to cause a deficiency.

Now that we have discussed some of the pros and cons of these two softeners, which side of the debate would you support?

We’ve seen that although salt-free water softeners don’t really soften water, they inhibit the formation of sediments in pipes. They also keep the water hardness minerals such as calcium and magnesium necessary in our diets.

But unfortunately, the water from these systems isn’t softened at all. You will continue experiencing the water hardness challenges such as using too much soap, cloudy dishes, and itchy skin after showers.

On the other hand, a Salt-based water softener totally eliminates these salts from the water to give us true soft water. Such water doesn’t form sediments in pipes, doesn’t cloud your dishes, neither does it cause your skin to itch after a shower.

However, it lacks the minerals necessary in our diets and has excess sodium which is a health hazard.

Check out this salt-based water softener:

You want a softener that better suits your needs and doesn’t harm your health. Choosing between the two needs you to understand your current situation to make an informed decision.

Yes, salt-free water softeners do really work. Only that they don’t remove the water hardness minerals but instead inhibit scale formation. Also, if you use well water, their performance reduces due to iron and manganese, which makes the scale inhibitor media inert.

Are salt-based water softeners bad for your health?

Drinking softened water might not be what you want for your health because of too much sodium in the water, which is known to cause blood pressure complications. Besides, the water lacks necessary dietary minerals such as calcium and magnesium.

Which is better, salt or no salt water softener?

Frankly, a salt-based water softener would be a better choice because it eliminates the water hardness minerals leaving you with soft water. Although it may not be good for drinking, you can always artificially add calcium, magnesium, and other minerals necessary to your daily diet.

See also: How do I add salt to my water softener brine tank?

If you want to buy a saltless water softener, understanding salt-free water softeners’ pros and cons is one step in the right direction.

They have been in the industry for a while now and have certainly made a name for themselves. I hope from the above information you can make the right choice. 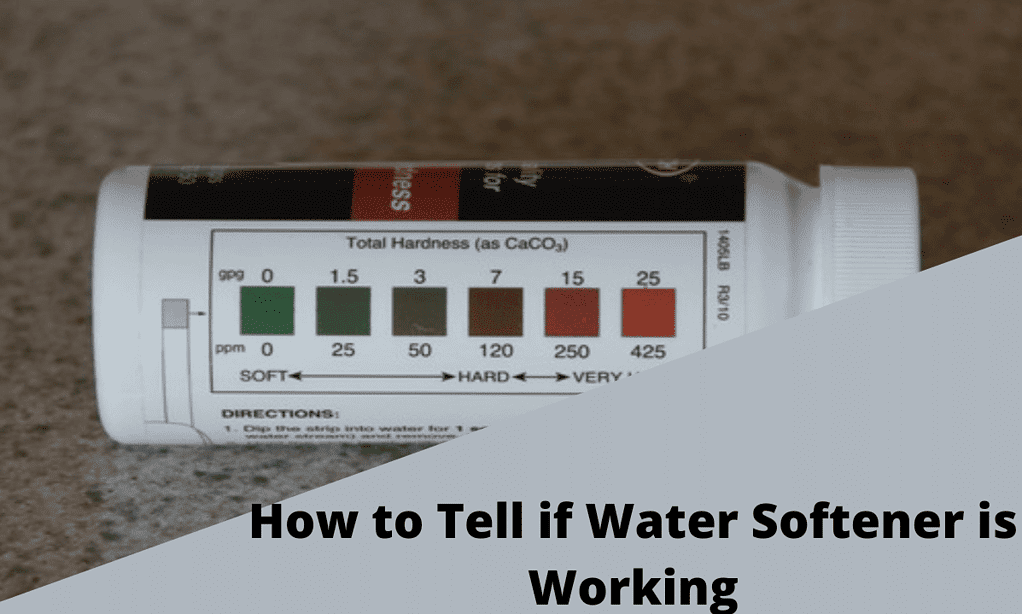 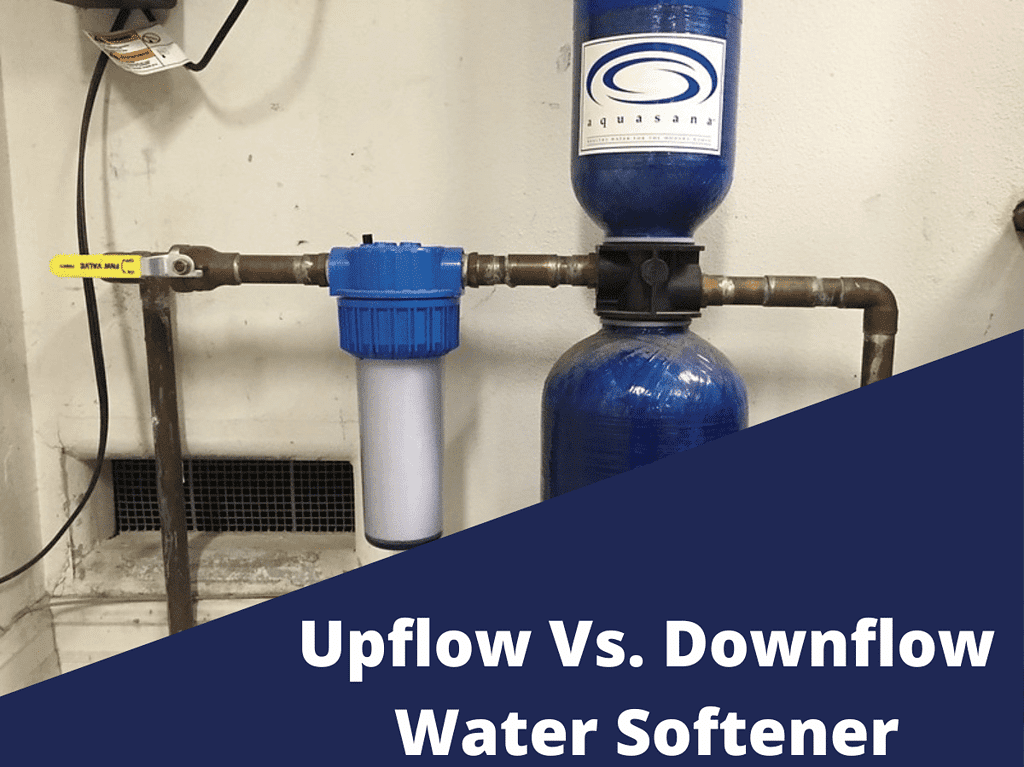