Ladder bars and traction bars serve the same purpose: they eliminate axle wrap that causes the wheels of your lifted truck to hop up/down and lose traction.

But each has its pros and cons and knowing which one is best for the job is less clear for many truck owners.

In this article, we’ll take you through a quick ladder bars vs traction bars run-through to see how they stack up and point you in the right direction.

We add lift kits and those larger tires for various reasons:

you feel that your ride can do with more clearance (for off-road-driving aficionados). There are legions of enthusiasts who invest in lifting for that aggressive look that turns heads too.

Well, whatever the desires of your heart are, the addition of lift blocks often causes unwanted suspension movements. It especially becomes worse when you accelerate under load because of the increased torque. The axle housing begins to rotate- usually making the springs de-arch into an S-shape.

When the leaf springs are warped, they start to stress your truck’s axle (they’ll be pushing it against the rotation) and the wheels hop up and down annoyingly, inevitably losing traction.

or cause extensive damage to various parts if you don’t rectify it.

Obviously, correcting the issue involves adding the device that best reduces axle wrap/wheel hop on your rear axle which brings us to the ladder bars vs traction bars debate.

How each product works

To begin with, a ladder bar is nothing else but a pair of long rods mounted to the axle end (the bars are wider on one end).

Now, ladder bars form a rigid triangular shape (when correctly installed) that prevents the pinion angle from changing by holding the axle firmly in place when you press on the pedal.

Keep in mind that the springs only twist when the pinion angle changes. Traction bars are, on the other hand, quite similar to ladder bars- they’re equally hefty steel bars/tubes though they mostly have brackets on the two ends.

The key difference is in the installation- you connect the front ends to your vehicle’s front spring mounts and the rear brackets to the base of your rear axle.

This means that traction bars essentially link the drive axle to the truck’s frame so the axle is prevented from rotating far enough to wrap. Your tires will, therefore, remain firm on the ground.

Pros and cons of each accessory

It’s true that the best idea is to add ladder bars or traction bars to your rig if you’re concerned about axle wrap- they both form a strong axle wrap prevention mechanism.

But as mentioned earlier, each has its unique upsides and downsides.

We’ll try to keep the pros/cons talk as simple as possible to help you make the best decision possible.

The ladder bar is, in our opinion, the more effective anti-axle wrap system. You see, it’s widely agreed that the most efficient way of averting the wrapping of the axle is by establishing a triangle-like structure.

The ladder bar achieves this in a very straightforward way- to achieve triangulation, you have the rods attaching first to the frame and then to two corners on the axle.

Compared to the traction bars, this is more effective in canceling the wrap, considering that traction bars rely on the springs for rigidity (if the spring flexes, the whole setup buckles).

b) No binding during flex

Ladder bars will not bind when the suspension flexes up/down, particularly if they’re long enough.

In comparison, it’s an open secret that traction bars tend to bind under tons of flex, though having a shackle on the frame end reduces bind-related issues during normal vertical movements of the axle.

The only downside is that this configuration may not let the axle fully articulate, without you implementing further modifications to the design.

From our market survey, ladder bar generally costs more than traction bars which is not surprising, if you factor in their more dependable control of axle wrap.

This makes them a popular choice among sworn off-roading devotees.

a) You’ll love the simplicity

The traction bar still triangulates with the axle and the spring, creating a non-complicated axle wrap-stopping system. Sure, it’s not as foolproof but it functions well for applications where axle articulation isn’t a big deal such as drag racing.

How to make a ladder leveler

Traction bars are basically the most effective as their rear mount gets lower for the simple reason that the spring won’t bend that much from the natural compression effect.

This is, however, counterproductive because it minimizes the truck’s ground clearance.

Of course, there are ways you can improve the range of motion but it’s rare for it to be as good as with ladder bars.

If you’re still sitting on the fence, ladder bars are preferred by most people when it comes to axle wrap control mainly because of their more reliable rigidity.

However, traction bars could work as long as articulation is not an important consideration like in drag racing.

That said, the best way to stop axle wrap for trucks with more horsepower and way big tires is with a well-engineered link-based suspension. 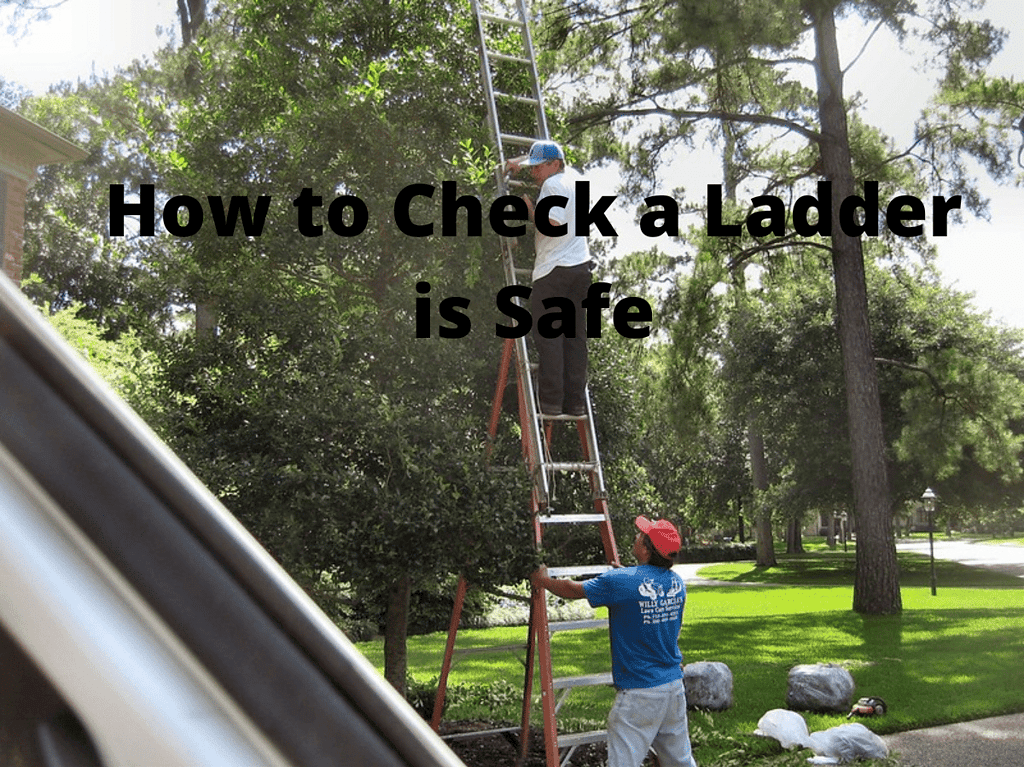