Inverters are a significant part of solar energy systems. They convert direct current to alternating current and can power many different types of devices from televisions, laptops, lights; the list goes on.

For inverters to work correctly, they need a specific size or voltage rating – but how do you determine the correct size?

Keep reading below for more information about how to determine inverter size and how to find the perfect one for your needs.

How to Determine Inverter Size

The wattage determines the size of an inverter it can produce. This rating is usually found on the back or side of the inverter. The higher the wattage, the larger and more expensive the inverter. Inverters also come in different voltages – 12 volts, 24 volts, and 48 volts.

The voltage of the inverter must match the voltage of the solar panels – if they are different, you will need to buy a special transformer to change the voltage. The best way to determine what size inverter you need is to calculate how many watts your devices use and add up all the wattages.

This will determine what size inverter you need to power your devices. The higher the wattage, the larger and more expensive this will be. For example, if a 60-watt television is plugged into a 24-volt inverter with a 50-amp rating (24 volts x 50 amps = 1200 watts), it would only use half of its power because of the inverter’s rating.

The television would only draw 30 watts from the battery pack, leaving more power to run other devices off it.

Read: How to control output voltage of inverter

How Are Inverters Rated?

This is the maximum amount of power an inverter can produce when it’s starting up. Inverters use a surge rating to determine how much wattage they can handle when starting up.

This is important to know because if an inverter has a surge rating that’s too low for the appliances you’re powering, it could damage the appliances – or even worse, start a fire.

This is how much power an inverter can produce constantly. This is the most important rating to look for when purchasing an inverter because it’s the amount of power used over time.

This rating can usually be found on the back or side of an inverter and is measured in amps x volts (A x V).

What Are the Different Types of Inverters?

There are three main types of inverters – string, micro-inverters, and central inverters.

Which Type of Inverter is Best for Me?

Inverters come in all different shapes and sizes, so you’ll need to do some research before purchasing one.

Find out what your appliances use in wattage, and then find an inverter with a surge rating and continuous wattage that is higher than the appliance’s wattage.

For example, if you have a refrigerator that uses 350 watts, you’ll need an inverter with a surge rating of at least 400 watts and a continuous wattage of at least 350 watts.

Remember, the higher the wattage, the more expensive the inverter.

How Do I Know If My Inverter Is Working?

There are a few ways to test your inverter to see if it’s working correctly.

The easiest way is to plug something into the inverter and see if it works. If not, try testing the outlets with a voltage meter or light tester – if they work, the inverter is probably not working. 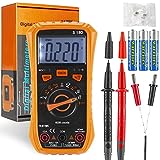 How Do I Know What Size Inverter I Need?

You’ll need to know the wattage of the appliances you want to power. Find an inverter with a surge rating and continuous wattage that is higher than the appliance’s wattage.

What Can a 1.5 KVA Inverter Carry?

A 5000-watt inverter can run appliances that have up to 4000 watts. This is assuming that the inverter has a surge rating of at least 5000 watts and a continuous wattage of at least 4000 watts.

Is a Bigger Inverter Better?

Bigger is not always better when it comes to inverters. The higher the wattage, the more expensive an inverter and the more power it will use. It’s essential to find an inverter with a suitable surge rating and continuous wattage for your needs.

How to determine inverter size; you’ll need to know the wattage of your devices and find an inverter that has a surge rating and continuous wattage that is higher than the appliance’s wattage.

Inverters come in different shapes and sizes, so do some research before purchasing one. There are a few ways to test your inverter, such as plugging something into it and seeing if it works.

If not, try testing the outlets with a voltage meter or light tester. If you have any questions about inverters, feel free to check out our website for more information. 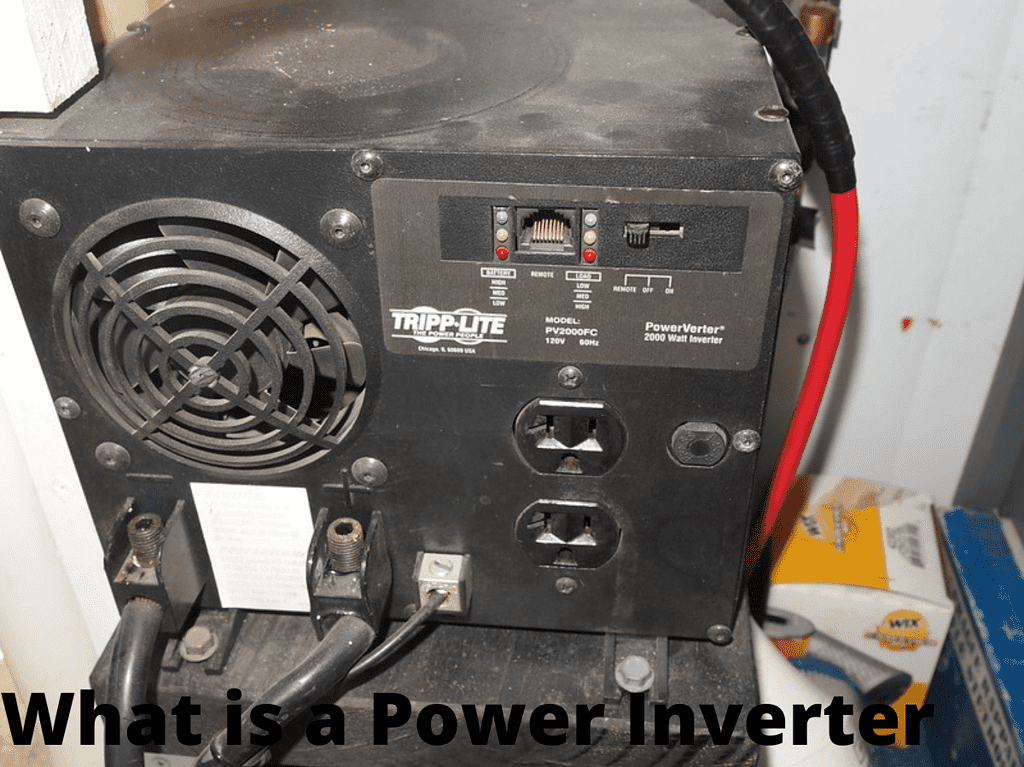 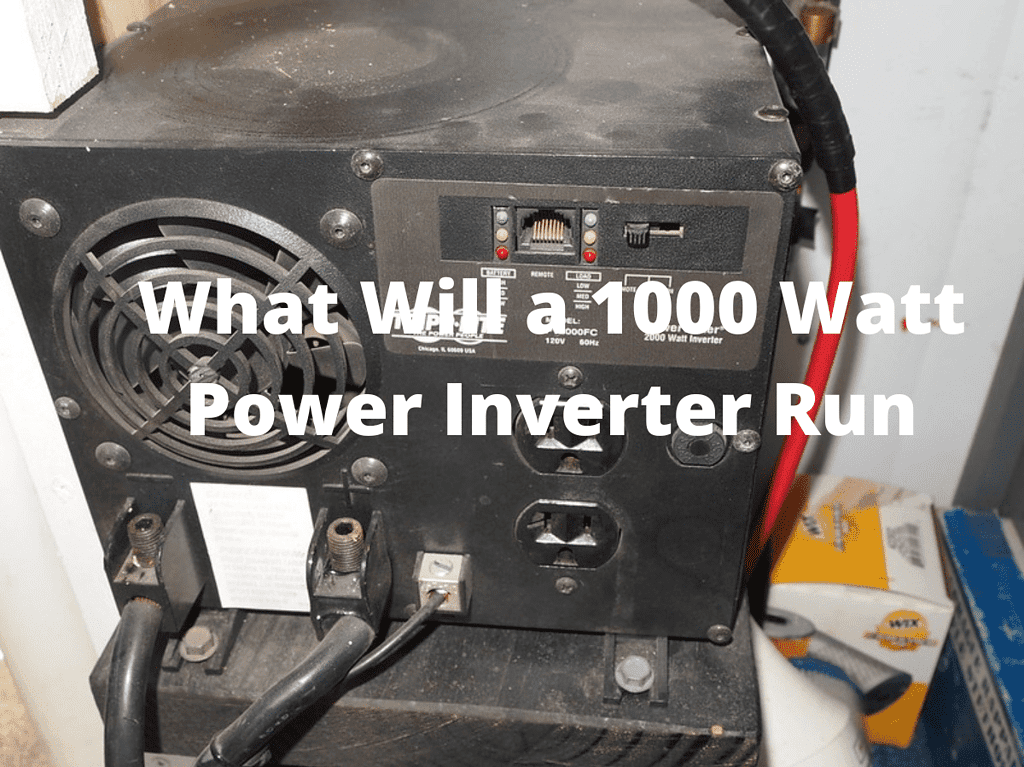