A pull behind spreader is the best spreader for homeowners with larger lots (1 acre or more).

It allows you to swiftly and efficiently disperse fertilizer, seed, lime, dry sand, salt, pre-emergent herbicides, and moreover a large area thanks to their higher capacity and quick-release system (in some models).

Even better, since you tow it behind an ATV, mower, or garden tractor, you don’t have to push yourself too hard as you cultivate a lawn that makes your neighbors go green with envy.

But how does a pull behind spreader work?

Read on to find out how this magical implement works and how to use it properly to obtain optimum performance when you’re all ready to start using it. 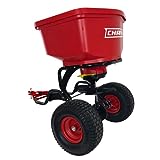 How effective pull behind aerators

What is a pull behind spreader?

First things first: What is a pull behind spreader?

Most of these spreaders come with a universal hitch, so they fit behind nearly all tractors, lawn mowers, and ATVs/UTVs without you having to carry out any modifications.

As mentioned earlier, the other significant feature is the large hoppers- most hold between 50 to 400 lbs of material, so you can quickly do the job since you don’t need to stop for refilling constantly.

In addition, most pull-behind spreaders are designed to spread materials across wider swathes as it is pulled behind the towing vehicle- this again helps it cover a bigger area in a shorter time compared to other spreaders.

Types of pull behind spreaders

Next, you need to differentiate between the two categories of towable spreaders.

Note that this is vital because it is in recognizing the differences between the two primary types of tow-behind spreaders that you’ll understand precisely how each spreader operates.

Now, most spreaders are either broadcast or drop style.

Here is what you should understand about each kind:

A drop spreader throws materials behind the towing vehicle, between the wheels- it simply drops the material straight down through openings as you pull it behind.

Most crucially, it disseminates equal amounts of the product, thus ensuring a uniform and more accurate material dispersion across the entire spread width.

For this reason, a tow behind drop spreader is the way to go if you need total and complete precision in your applications.

Pull behind drop-style spreaders are not as common in the market as their broadcast counterparts because their application style makes them more time-consuming in larger areas.

So, is a broadcast spreader the better deal? Find out below.

As explained earlier, most pull-behind spreaders are usually broadcasters.

The key question is: how does a pull behind spreader work (broadcast style) precisely?

You see, its basic operating concept is straightforward:

A disk spins to throw the weed killer or fertilizer from the larger hopper out (and away) from the spreader in an arc- it literary broadcasts the product you have added- so a large area is covered at once.

To be specific, the wheels on your tow behind unit typically spin a shaft that then turns gears which will, in turn, make the disk spin. Remember that some broadcast spreaders have unique directional fins that control the direction (front and sides) the material is thrown to when it is flung out of the spreader.

The key benefit pull behind broadcast spreaders have over drop-style tow-behinds is that it will be faster for yards sized 1 acre (and larger) because of the far-reaching coverage when ‘broadcasting.’

In addition, you can adjust the rate of spread as you wish- some have uncomplicated on-off flow gate control you can easily reach from the tractor’s seat you can use to control the output.

And to minimize product wastage (common in all spreaders that follow a random distribution pattern), the best modern-day models, such as the Chapin Tow behind unit, are designed to stop spreading when you stop moving automatically.

Moreover, a few broadcast spreaders have a built-in agitator that breaks up large clumps of material for a smooth application.

On the downside, these spreaders are not as targeted – the material is tossed out in a wide arc- as drop spreaders.

It’s worth mentioning that some manufacturers have lately improved the design of their broadcast models to widen the discharge arc further to create a more uniform spread pattern.

How to operate a pull behind dethatcher

How to adjust a pull behind seeder

The best way to ensure you spread products accurately and with minimal waste is to adjust the device appropriately.

Follow these steps to adjust your broadcast spreader settings for a trouble-free spreading of fertilizers, insecticides, grass seed, etc.:

Centering the spread pattern- for a normal operation

For most units, the adjustment is made by moving the unit’s direction control handle to the left or right as necessary.

If the material continues to come out left or right during operation, you should place the handle near the center position- this traditionally centers the distribution pattern behind your vehicle.

Adjusting the spread pattern – one side only spreading

You should use the built-in directional control plate to adjust the product spread pattern when dispersing near planting beds, sidewalks, edges of the lawn, and other tight spots.

All you’re required to do is slide the direction controlling plate to your desired position to control the flow of material out of the spreader.

Consult your owner’s manual for the step-by-step instructions if you can’t locate the mechanism used to slide the plate to the left or right.

How to Pull Garbage bins

This article has focused on pull-behind spreaders because, as we have seen, they’re your best bet for larger lawns.

You now know how yours works and how to adjust it to obtain the best performance when it’s time to fertilize or reseed your property. 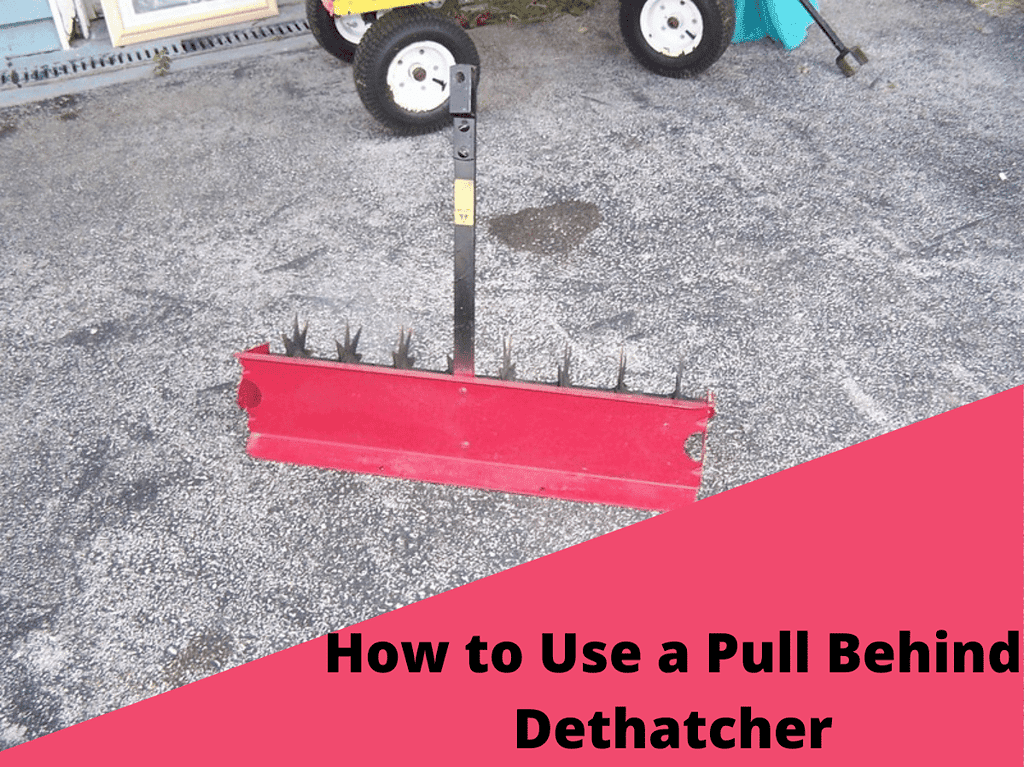 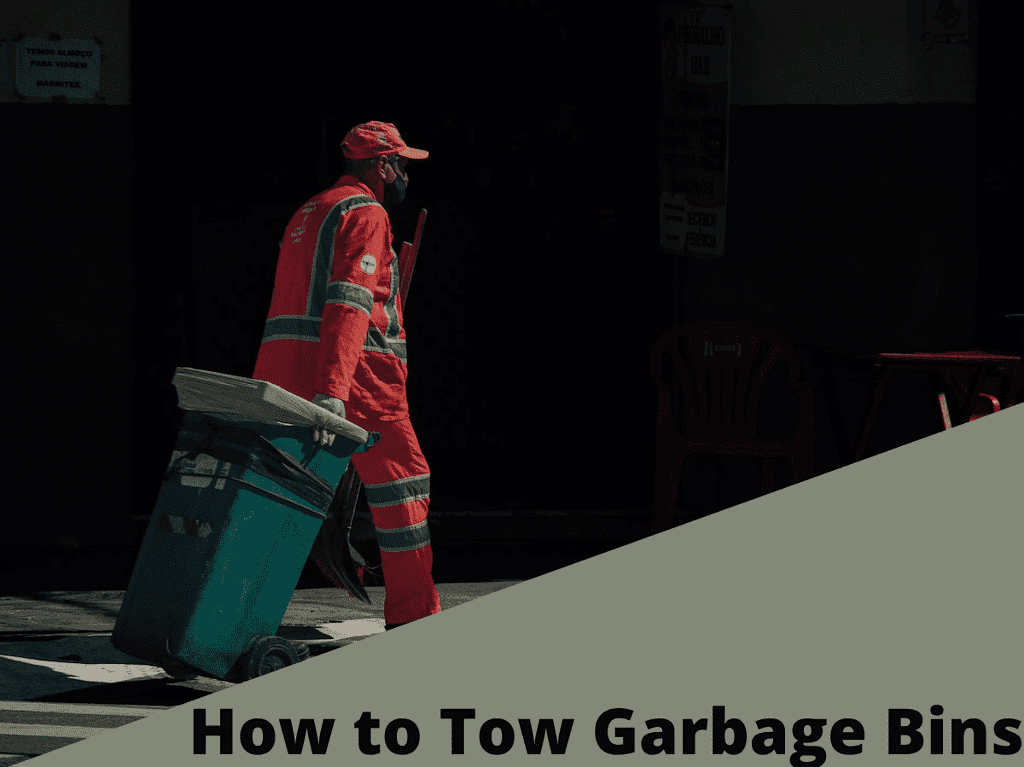